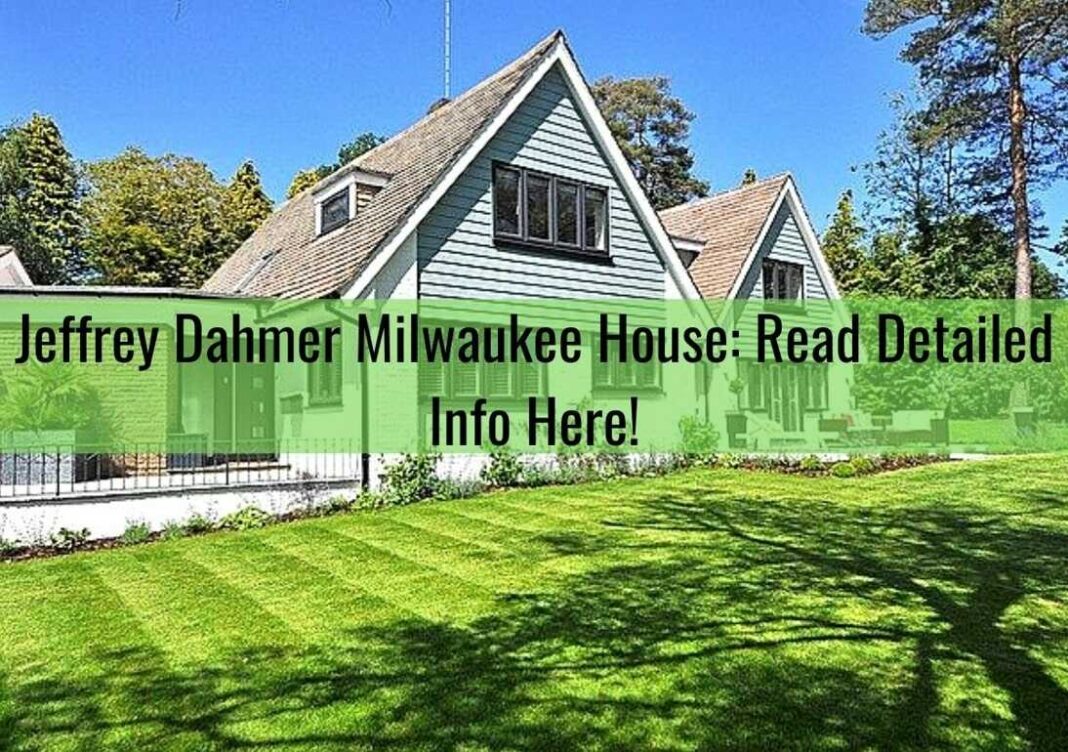 The man sitting in front of you could be a serial killer despite his appearance. He might look very well dressed, soft-spoken, & utterly handsome, but he might be the killer of dozens of people.

Looks often deceive us & people do get trapped while judging a person by its look. One such fierce serial killer was Jeffrey Dahmer, a name who became a nightmare in the late 1980s’.

Jeffrey was responsible for killing 17 men & boys who were more than 13 years of age. He conducted his heinous crimes in his apartment in Milwaukee. Read more about Dahmer & Jeffrey Dahmer house whose crimes will give you the creeps.

Birth of a Criminal & Early Life 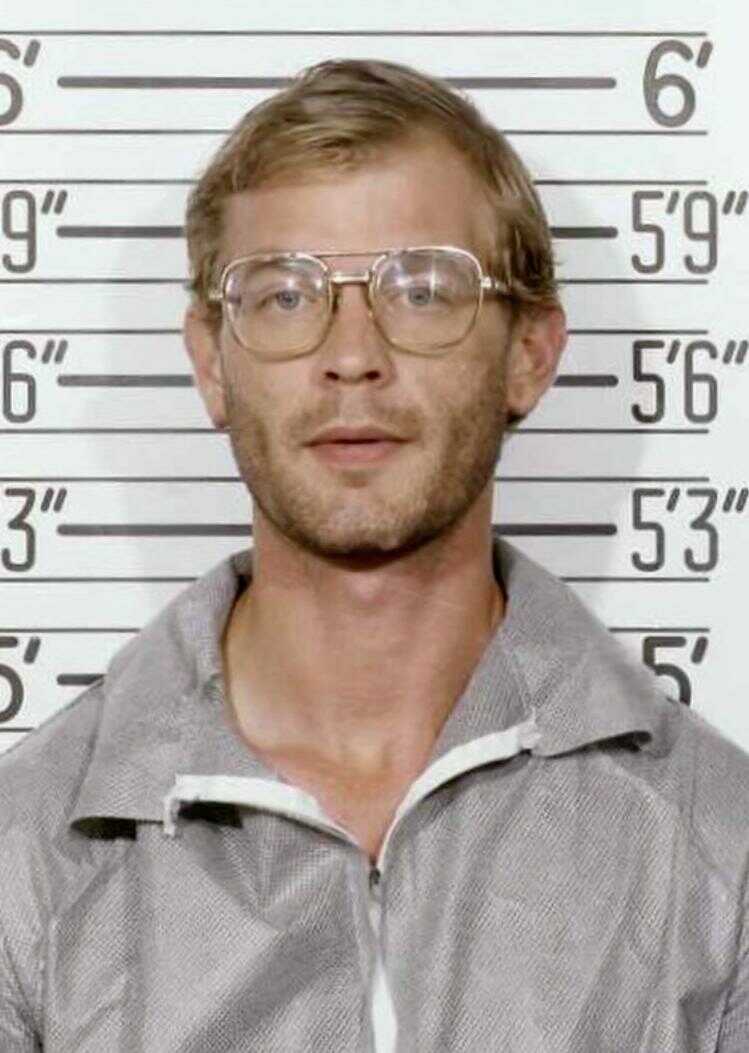 Jeffrey Lionel Dahmer was born on May 21, 1960, in Milwaukee Wisconsin. His parents were Joyce Annette & Lionel Herbert Dahmer. Lionel was a chemist & writer who married Joyce on August 22, 1959. Joyce was a teletype machine instructor & later became a housewife after marriage. Dahmer was their eldest son.

Dahmer seemed like a normal kid until 4 years of age when he had to undergo surgery to repair a double hernia. This was the reason that Dahmer became increasingly withdrawn. Dahmer had started drinking Liquor when he was just 14.

He was pretty infamous in class due to his weird pranks & actions. Dahmer realized he was a homosexual when puberty hit him. His fantasies were which made him a dangerous serial killer.

Dahmer often fantasized about being a dominant partner with a completely submissive partner. When he was only 16, he intended to assault a particular jogger who fortunately did not come jogging that day. 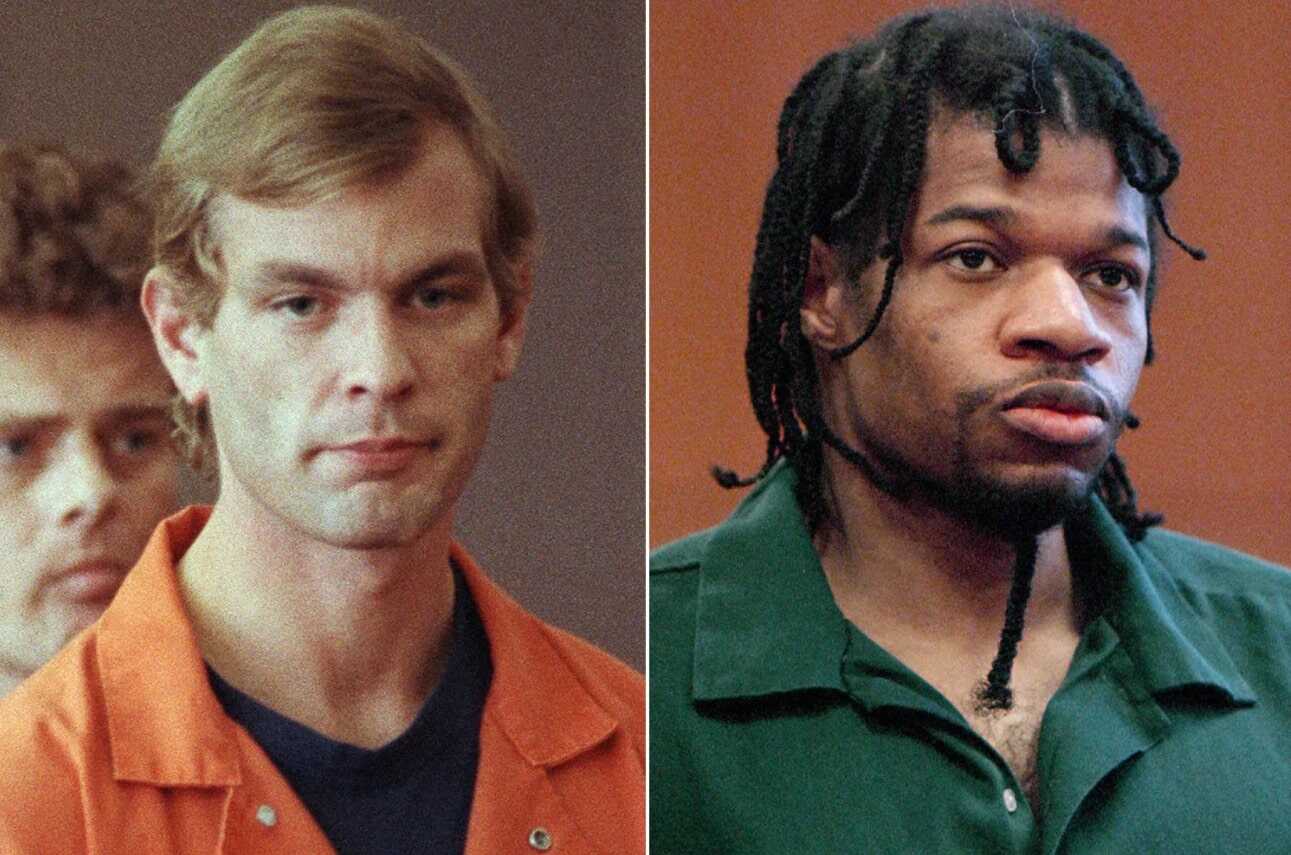 Jeffery committed his first crime when he was 18 when he picked up an 18-year-old hitchhiker, Steven Hicks. Dahmer strangled Hick before dismembering his body & putting it in trash bags.

Later Dahmer was dropped out of college due to his failing grades & increased alcoholism. He joined the army as convinced by his father. After he returned from the army after being considered as unfit for duty due to excessive drinking & declining performance he convicted his other victims.

He continued his reckless murders & there was a common pattern in them. Firstly he lured his targets by promising them a substantial amount of money reward against nude photos. After he invited them into his apartment & drugged them with sleeping pills & strangled them to death.

Some of his practices later included pouring over hydrochloric acid & even boiling water in the victim’s heads to bring them in a zombie-like state as he fantasized. After killing his victims he dismembered their bodies & stored the parts upon which he performed necrophilia & cannibalism.

Dahmer was caught after the evidence provided by a 32-year-old man by the name of Tracy Edwards who was a victim of Jeffrey Dahmer. He luckily escaped the claws of Jeffrey & that was the point when Dahmer was finally arrested & incarcerated.

Jeffrey was killed by a fellow inmate Christopher Scarver who was a schizophrenic that had planned the murder of Jeffrey Dahmer with a 20-inch metal bar. 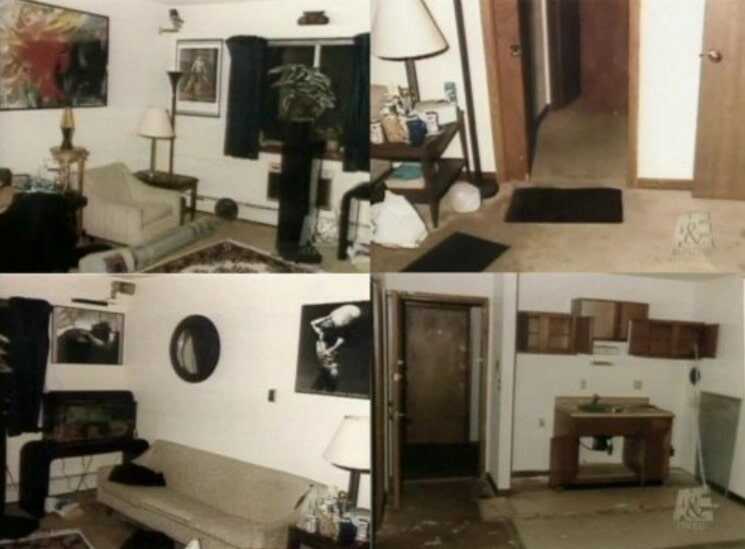 Originally Jeffrey Dahmer lived in Akron, Ohio where he started his first assaults & committed the very first murders. The house was built in 1952 & consisted of 3 bedrooms & 2.5 bathrooms. The residence cost around $244,500 in 2005.

Later Dahmer moved into an apartment on the 25th Street in Milwaukee, Wisconsin which is the Jeffrey Dahmer house address. Jeffery Dahmer house consisted of 1 bedroom & 1 bathroom where his victims were brutally murdered. The house spreads over only 500 square feet & was averagely furnished. House was decorated just fine with paintings.

The Oxford Apartments Milwaukee no longer exists as it was demolished in 1992. After the police discovered the hidden grim truths behind this apartment the private organization “Campus Circle Project” decided to purchase the complex is $325,000. They had the building destroyed in November 1992, after a year of Dahmer’s arrest.

The apartment was demolished to eradicate any signs of the former crimes & the memories related to it. It was becoming an attraction for visitors who tried to sneak in to see the Jeffrey Dahmer house, hence it was demolished.

The city of Milwaukee purchased the plot of land where the apartment existed & decided to leave it empty forever.

Do Leave a comment & express your views regarding this article. 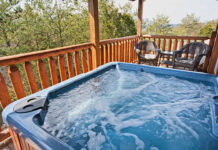 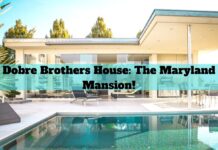 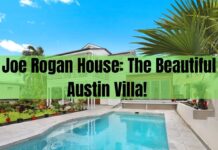 5 Ways To Add A Touch Of Spring To Your Home

Why Ridge Caps are Used on a Roof? Read here to Find Out!

What you should know about Buy-to-Let 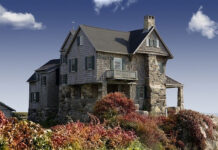 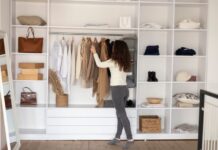 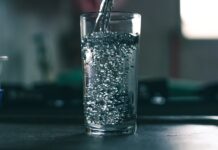 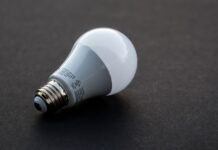 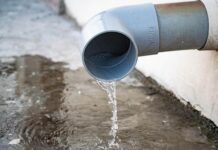 How To Find And Fix A Sewage Leak