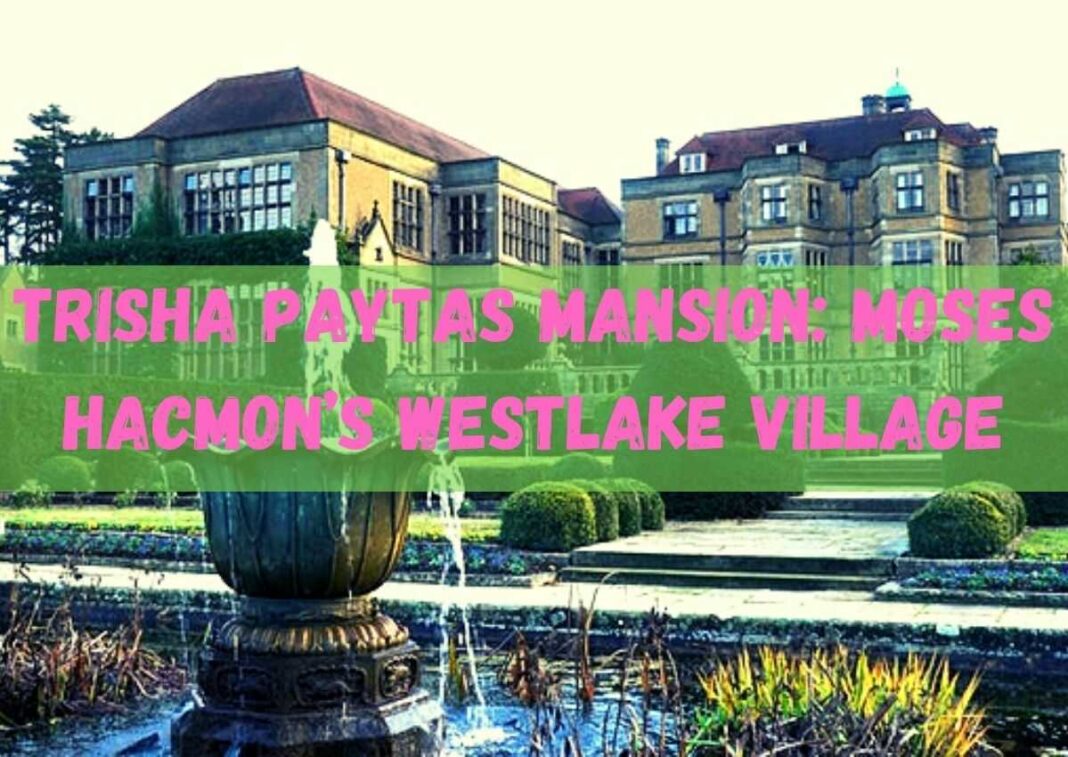 Who would have known that a video streaming site that was launched in 2005, would be a primary source of entertainment for most of us? Apart from entertainment, it has been the bread & butter for millions of people who are part of this platform.

Yes, I’m talking about YouTube. YouTube has grown in popularity ever since the internet got famous. Attached to it are many people who made their million-dollar careers while working on YouTube. Amongst them is the famous American YouTuber, Trisha Paytas.

The Trisha Paytas house is amongst here lavish lifestyles about which we are going to talk about primarily in this article.

Every person has their struggles & no one gets successful from day one. Trisha Paytas is amongst those many people who went through a rocky road laden with obstacles to make her dream come true.

Paytas started her career as a teenage stripper on the mean streets of Hollywood. She also tried retail & waitressing jobs which didn’t go much successful as she was fired from there. Through her passion for & personality as an actress, she managed to get a few small TV roles in which she mostly was one of the background extras.

As time passed by, Paytas began to accumulate fame & she started her YouTube career shortly. As of today, the 32-year-old ranks as one of YouTube’s most famous faces.

She is one of the most viewed creators of the platform, with an astounding 2.2 Billion views & above 5 million subscribers. Part of her fortune is believed to be the result of posting explicit content on the adults-exclusive OnlyFans websites.

She owns her great mansion in Westlake Village with the partnership of Moses Hacmon, who has the brother-in-law Klein. Klein & Paytas host a very popular & famous YouTube podcast named “Frenemies”.

Trisha Paytas House is a unique, three-story masterpiece originally built in 1990. After its first construction, it went through a full renovation & restructure last year. Security is a concern nowadays & Trisha Paytas mansion has got the best security one can have.

Set with a 24/7 guard-gated community, the property is behind a private driveway. This increases the security greatly & there are no immediate neighbors to the estate.

The house is rather an unusual design that requires more than expert design. The property is accessed via an outdoor grand staircase which leads to a lawn above the garage.

The outskirts lead to a motor court with room for more than 12 cars. Paytas-Hacmon is famous for having a small collection of cars which includes a Bentley & a Porsche that is parked in a four-car attached garage.

The rooms are situated on the mid-level mostly. Upon entering the first room is a vast foyer having a light-colored wooden floor & a staircase which leads to the upper & lower levels of the house. The two sides of the foyer contain the main living room & a spacious dining room.

The large fireplace & the extravagant bronze chandelier add a layer of beauty in Trisha Paytas House along with sleek design windows.

The dining room is isolated from the foyer by three bulky columns. The outside view of the garden is something people dream of which can be seen through the large bay window.

Apart from the foyer, Trisha Paytas House has a luxurious kitchen that is decorated with elegant wood flooring. The kitchen is the home to many costly appliances amongst which the center of attraction is the glass-fronted Viking refrigerator. There is a separate wine refrigerator located along with quartz countertops, dark cabinetry, & settled lighting.

Then comes the great family room which houses another fireplace & opens through a series of French doors, to a spacious terrace that includes a pool, spa & a grassy yard. There is also a movie theater on the lower level with leather-lined seating which is better than any movie theater we have visited.

The upstairs contains most of the bedrooms & baths with a magnificent master suite laden with a king-size bedroom & separate sitting area.

There is so much to talk about Trisha Paytas House & its luxuriousness. Leave a comment below to express your views! 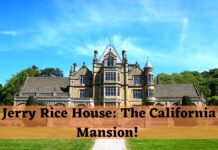 What are the most common HVAC problems? 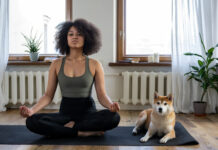 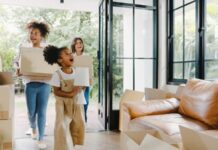 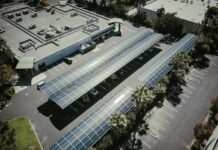 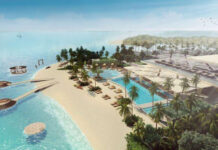 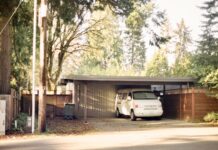